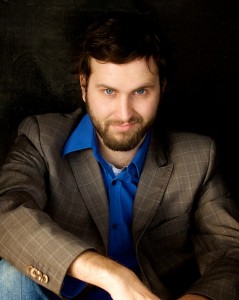 Hear the second part of the live interview with Chris Ayres at Yulecon 2010! 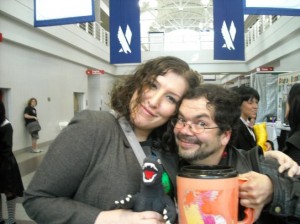 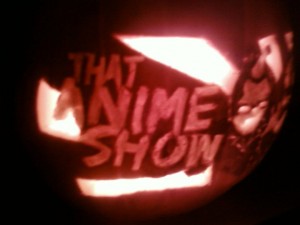 That Anime Show EP 23: The Return of Josh Grelle

Josh has returned with great tales of stuff, stuff, and more stuff. 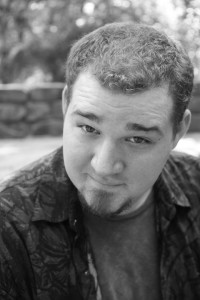 That Anime Show EP22: The Return of Bryan Massey 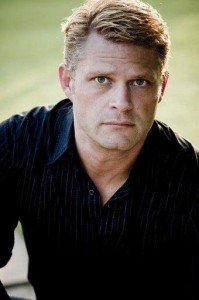 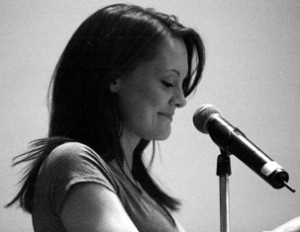 That Anime Show EP 21, “The Return of Tia Ballard”

The Return of Tia Ballard: Raised on generous helpings of Super Mario and Ren & Stimpy, Tia Ballard is a bubbly goofball who made her debut in February 2009. Since, she has played numerous roles including Rachel Calvin in ‘Linebarrels of Iron’, Ruon Kamiyama in ‘Rin’, and several others she can’t tell you about yet! She is currently pursuing a Bachelors Degree in Theatre Arts with an emphasis on the psychological detailing of fictional characters, and a minor in Communication studies (what a mouth full!). She has also worked for the Walt Disney Company. In her spare time Tia enjoys writing, video games, scary movies, cartoony hearts, and all manners of rocking and rolling. http://squishytia.livejournal.com/

“I started working for FUNImation in 2002 after completing my BFA at the University of North Texas in Denton, TX. At that time, a lot of people from Denton and UNT started working here, too. Denton is full of artists, musicians, writers, and some very talented vagabonds. I started off designing DVD menus and now I am the Manager of Creative Services and that means I oversee four departments: Graphic Arts, Copywriting, Promotional Video, and Web.

I am rather fond of packaging. Not just DVD products but all kinds of packaging. Sometimes what you buy is as interesting as the box it comes in. Honestly, sometimes the best packaging is better than what it holds. I wish I had a reason to buy high-end cosmetics; if you’ve never seen Anna Sui cosmetics then you’re missing out on a visual treat.

I’m most proud of the packaging I designed for Gunslinger Girl, Fullmetal Alchemist, SpeedGrapher, Hell Girl, and the first Dragon Ball saga sets. Getting the opportunity to design the packaging for Evangelion 1.01 & 1.11 was thrilling and nerve-wracking. I’m a longtime fan of the entire franchise and still can’t believe that I had the chance to add my fingerprint.

I’m lucky in that I’ve also been cast in several of our shows. The first four roles I ever got are probably my favorite: Head Chef in Fruits Basket, Tweedledum in Kiddy Grade, Tranny in Burst Angel, and Bob is SpeedGrapher.