TAS LIVE at Tokyo In Tulsa 2016 with CommenTerri

Listen to Tatum, Stephen, and Terri as they reunite for a healthy dose of random during 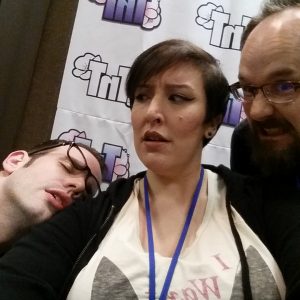 LOTS of cussing… Because, you know, That Anime Show.

Terri, Tatum, & Stephen (aka The TAS Crew) are saying goodbye the only way they know how… Prepare for the longest, possibly most awkward/random, episode in the show’s history. 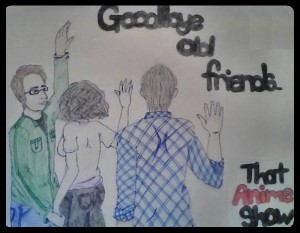 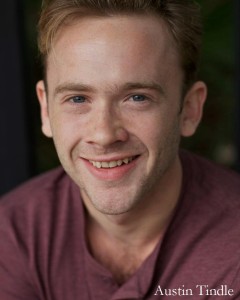 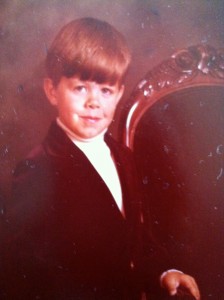 By all accounts, Jeremy Inman is a mere mortal. But if the rumors are to be believed, Sir Inman is something far more awesome than your average human being, a manicorn perhaps.The Master of Awe (aka Lord Awesome) has been voicing some of your favorite and not-so-favorite characters for the past several years. Roles worthy of note? All of them. Duh. End of bio. 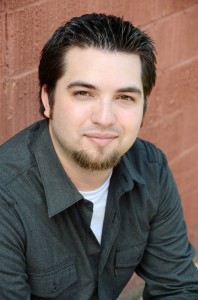 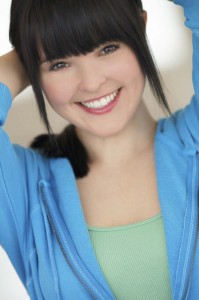 That Anime Show EP 49 Bottled Up

The TAS crew together again and acting classy. 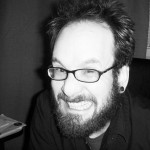 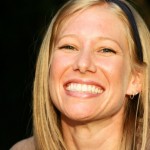 Kristi Kang (formerly Kristi Bingham) is a graduate of UT Arlington with a passion for teaching yoga, painting, listening to and creating good music, voice acting, reading and playing with her awesome Greyhound.  She can be heard as the voices of Kyoko Kanejo in B Gata H Kei – Yamada’s First Time, Levy McGarden in Fairy Tail, Shouko Uemura in Rideback, and Miharu Shimizu in Baka and Test.  Kristi pretty much loves life and recently discovered she also likes tomatoes and ice cream (but not together).